Treat Your Wife the Prophet’s Way 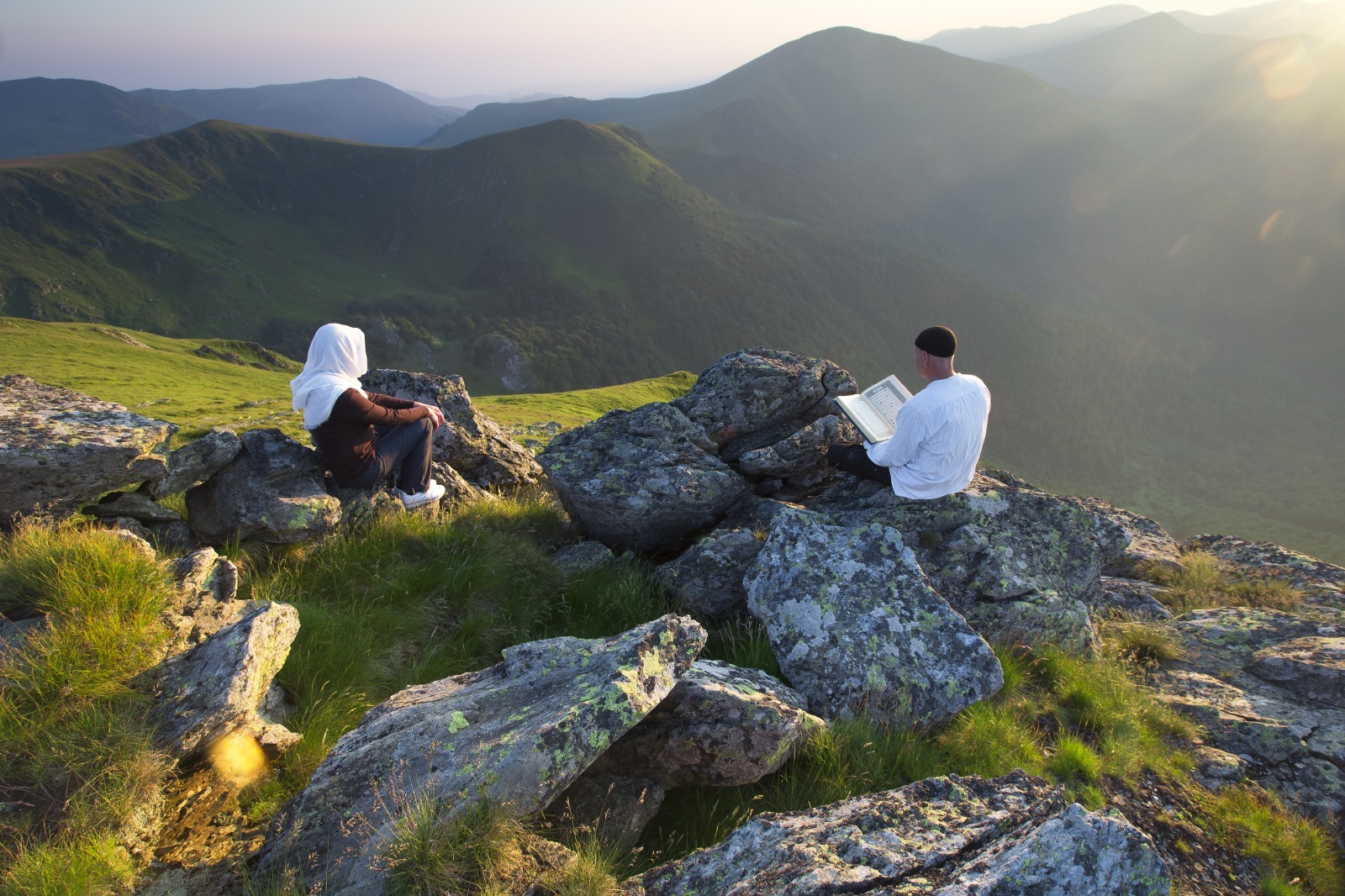 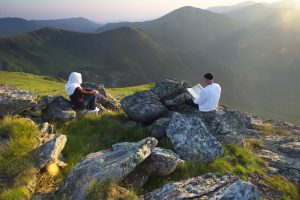 Prophet Muhammad never hurt or hit any of his wives.

Muslims believe that Prophet Muhammad (peace be upon him) is the best example they can follow in all walks of life. We read in the Quran what means:

There has certainly been for you in the Messenger of Allah an excellent pattern for anyone whose hope is in Allah and the Last Day and [who] remembers Allah often. (Al-Ahzab 33:21)

Allah the Almighty praised Prophet Muhammad for his good manners. Allah says what gives the meaning of:

When it comes to how Prophet Muhammad treated his wives, we have to look first into his views about women in general and how they should be treated.

In many occasions, Prophet Muhammad urges Muslims to deal kindly and gently with women based on the Divine Commandment which reads: And live with them in kindness. (An-Nisaa 4:19)

Prophet Muhammad said: Whoever believes in Allah and the Last Day should not hurt (trouble) his neighbor. And I advise you to take care of the women, for they are created from a rib and the most crooked portion of the rib is its upper part; if you try to straighten it, it will break, and if you leave it, it will remain crooked, so I urge you to take care of the women. (Al-Bukhari)

Here are some tips on how to treat your wife the Prophet’s way.

Prophet Muhammad treated his wives justly without any discrimination in terms of food, drinks, and spending. As for emotions, he is like any human beings. He might feel inclined to one wife more than the other.

The best example to demonstrate this justice is that he used to take one of his wives with him in his travels.

Prophet Muhammad never hurt or hit any of his wives. His wife, Lady Aishah, may Allah be pleased with her, said: The Messenger of Allah never hit anything with his hand neither a servant nor a woman but of course, he did fight in the Cause of Allah. He never took revenge upon anyone for the wrong done to him, but of course, he exacted retribution for the sake of Allah in case the Injunctions of Allah about unlawful acts were violated. (Muslim)

Prophet Muhammad observed God’s consciousness when he dealt with is wives. He said:

“Fear Allah concerning women! Verily you have taken them on the security of Allah, and intercourse with them has been made lawful unto you by words of Allah.” (At-Tirmidhi)

Muawiyah asked: Messenger of Allah! what is the right of the wife of one of us over him? He replied: That you should give her food when you eat, clothe her when you clothe yourself, do not strike her on the face, do not revile her or separate yourself from her except in the house. (Abu Dawud)

To confirm his close relation with his wives, Prophet Muhammad used to take bath with his wife from one vessel. (Al-Bukhari)

6- Be cheerful with your wife 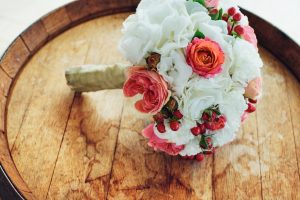 8- Be patient with your wife

Prophet Muhammad never blamed any of his wives. While the Prophet was in the house of one of his wives, one of the mothers of the believers sent a meal in a dish. The wife at whose house the Prophet was, struck the hand of the servant, causing the dish to fall and break. The Prophet gathered the broken pieces of the dish and then started collecting on them the food which had been in the dish and said, “Your mother (my wife) felt jealous.” Then he detained the servant till a (sound) dish was brought from the wife at whose house he was. He gave the sound dish to the wife whose dish had been broken and kept the broken one at the house where it had been broken. (Al-Bukhari)

When Abu Bakr asked the permission of the Prophet to come in, he heard Aishah speaking in a loud voice. So, when he entered, he caught hold of her in order to slap her, and said: Do I see you raising your voice to the Messenger of Allah? The Prophet began to prevent him and Abu Bakr went out angry. The Prophet said when Abu Bakr went out: You see I rescued you from the man.

Abu Bakr waited for some days, then asked permission of the Messenger of Allah to enter, and found that they had made peace with each other. He said to them: Bring me into your peace as you brought me into your war.

9- Have fun with your wife

10- Call your wife with the name she likes

Prophet Muhammad used to call Lady Aishah with the name Aish. She reported that Allah’s Messenger said, “O Aish! This is Gabriel sending his greetings to you.” I said, “Peace, and Allah’s Mercy be on him.” `Aisha added: The Prophet used to see things which we used not to see.

11- Help your wife with the housework

Hisham said, “I asked Aishah, ‘What did the Prophet do in his house?’ She replied, ‘He did what one of you would do in his house. He mended sandals and patched garments and sewed.” (Authenticated by Al-Albani)

Prophet Muhammad used to sit beside his camel letting his knees for his wife, Safiyyah, to put her feet on so as to mount the camel. (Al-Bukhari)

13- Be kind even when you are angry

Aishah said: “I used to sleep in front of the Messenger of Allah and my feet were in the direction of his Qiblah. When he prostrated he nudged me and I drew up my feet, then when he stood up I stretched them out again. And there were no lamps in the houses at the time.” (An-Nasai)

Maimunah bint Al-Harith reported: My bed was beside the praying place of the Prophet and sometimes his garment fell on me while I used to lie in my bed. (A-Bukhari)